Cross Hair: It's a mouse and keyboard adapter for all game consoles, and it can also make many other peripherals being
usable with game consoles, such as different controllers, steering wheel, arcade stick, flight stick and so on.

Platform: All the game consoles such as PS4/PS3/XBOX ONE/XBOX 360

Manager/ Cross Hair Manager: It's a kind of PC software from ReaSnow which is used to configure Cross Hair.

Sixaxis: PS3's official controller until 2008, which was succeeded by the DS3. 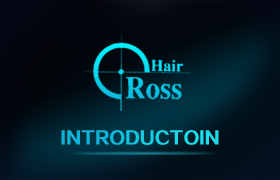 Cross Hair aims to provide the best mouse and keyboard control solution for all game consoles. 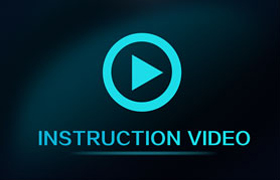 Instruction videos for Cross Hair are helpful for everyone who wants to understand it well and fast. 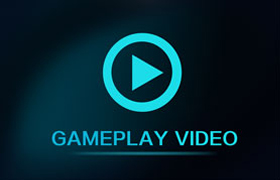 We collect some gameplay videos that can show you the capability of Cross Hair, and the enjoyment it can bring you. 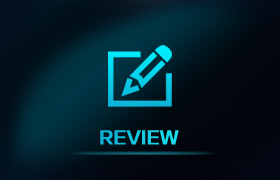 Reviews from independent reviewers can tell you the truth from their point of view. 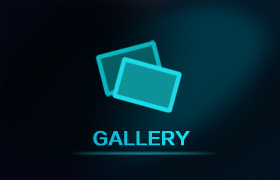 Pictures that are categorized by Photo, Connection Example and so on. 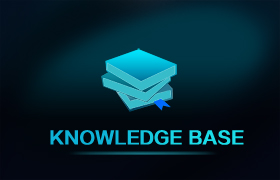 All the knowledge concerning the usage. To harness all the potential of Cross Hair, please follow this link.